With its world fame, victories and heroes, skiing has special significance for the Republic of Komi. The Republic is a training ground for top class athletes: World and Olympic champions. In Komi, a modern infrastructure has been developed to hold national and international ski competitions. The USSR Cross-country Ski Championships were held in Syktyvkar, first between 1973 and 1979, and then annually between 1981 and 1991. Komi hosted national cross-country ski championships (1993 – 1999, 2001 – 2005, 2008) as well as the 2007 Sprint Championship of Russia.

The winter orienteering World Championships were held at the Raisa Smetanina Ski Stadium twice – in 1997 and 1998. In Komi the Russian Amateur Cross-Country Ski Association organized its competitions: the Masters Cup of Russia (RASU) in 1995, and the Masters Championships of Russia (RASU) in 2008. Annually, in March the Open national Raisa Smetanina mass competitions are organized in Syktyvkar. Ski teams from Belarus, Ukraine, Kazakhstan take part in them, the number of participants amounting to 500-550 people. 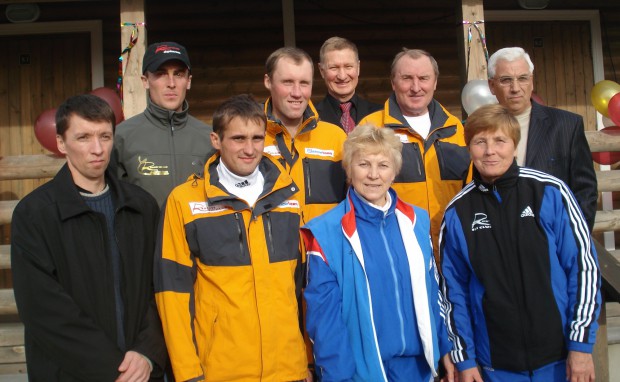