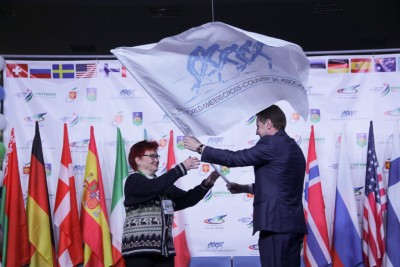 Participants left for their hotels right after the ceremony, and now are ready to return home. 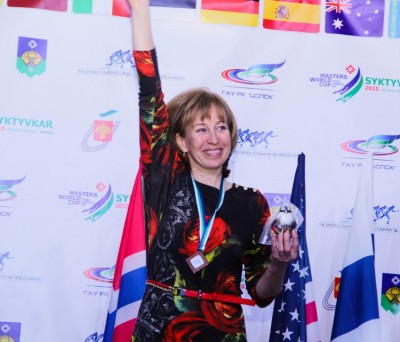 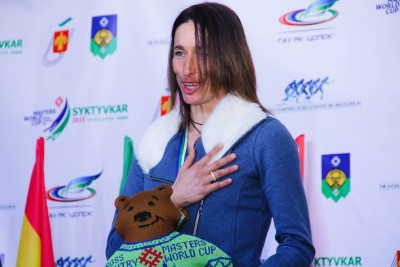 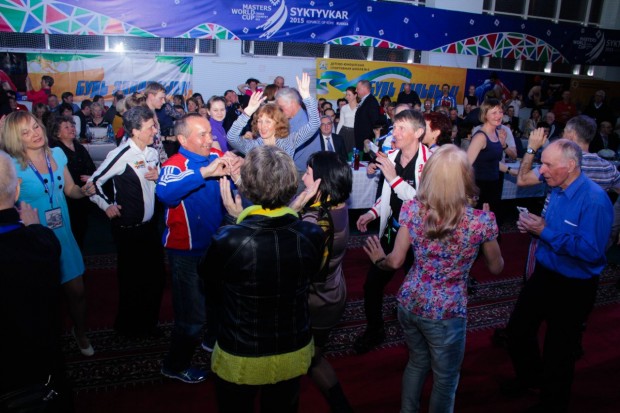 Summing up the MWC, we want to note that the absolute champion by the quantity and quality of medals won the Russian Federation.

834 participants from 17 countries took part in seven days of competition. Thyre were 12 women and men age groups. The youngest participant was 31 years old, and the most experienced – 91 years old. Each athlete ran at least 16 km per day in average. Women in that 7 days ran 7170 km and men – 39945 km. Total for the entire Masters World Cup in Syktyvkar all participants overcame 47 thousand 115 km.