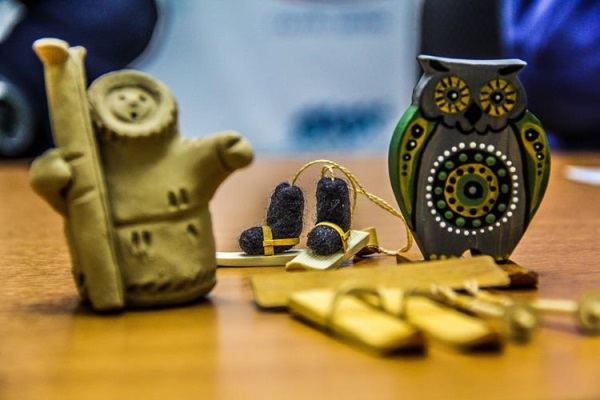 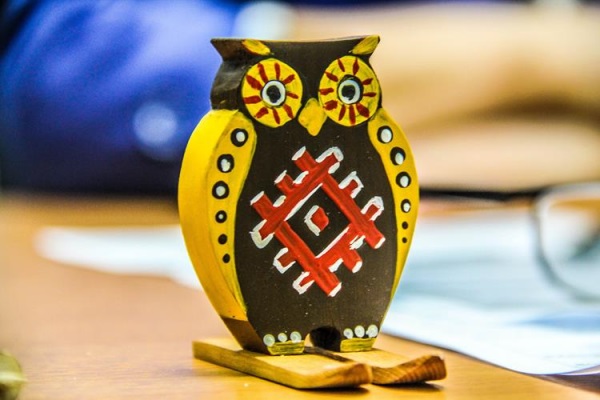 The work on the organization of volunteers is comleted also while preparation for MWC. By the way, the number of volunteers, compared with the initial application has increased and now stands at 126 people.

Competitions will be held from 14 to 20 March in the ski complex named after Raisa Smetanina. Their participation in the competitions have confirmed more than 1,000 athletes from around the world.

According to the website rkomi.ru, the Russian team of veterans of the Komi Republic will participate head of the Agency of the Republic of Komi for Physical Culture and Sports Stepan Churakov and Syktyvkar City Chief Ivan Pozdeev.